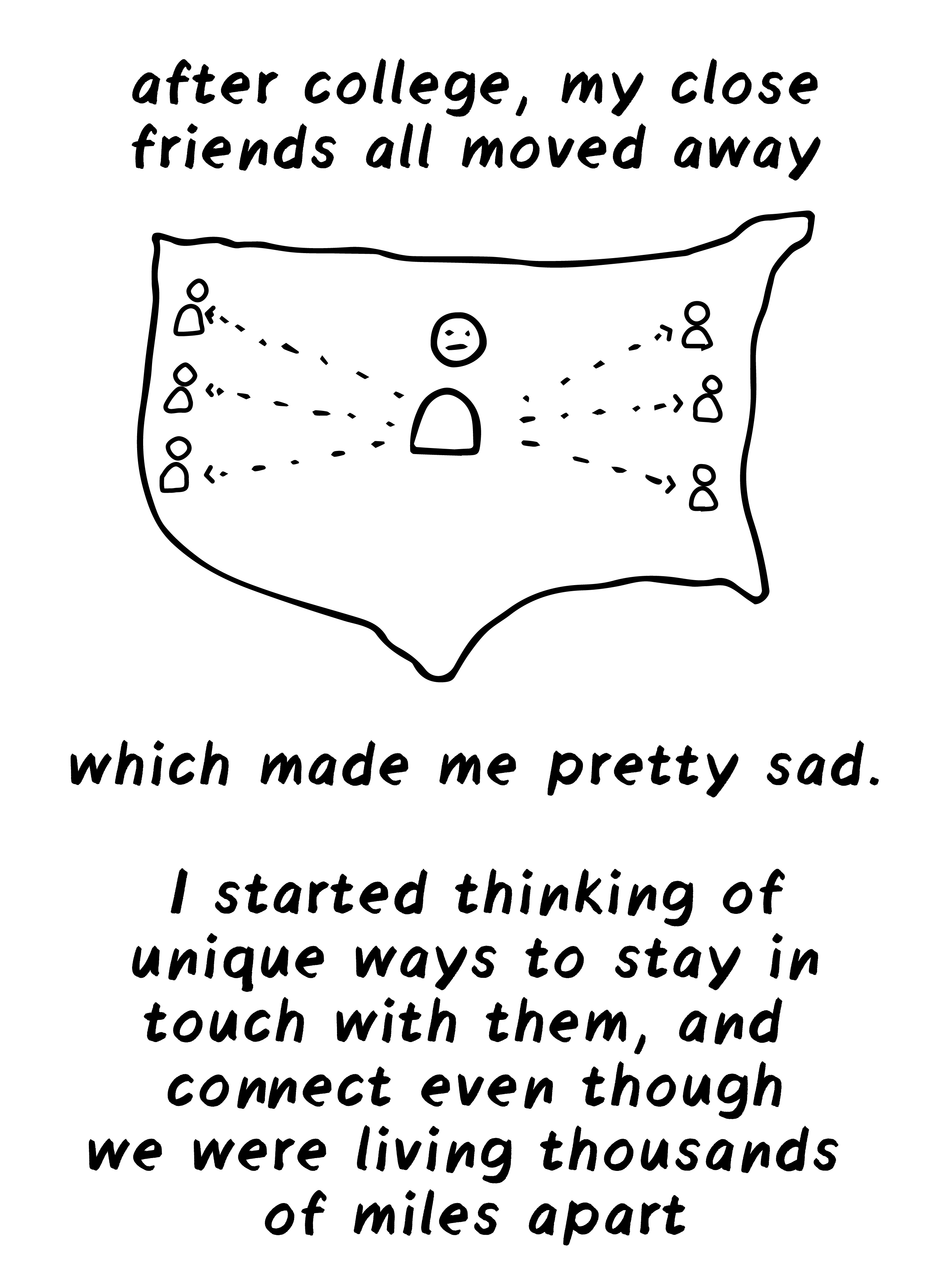 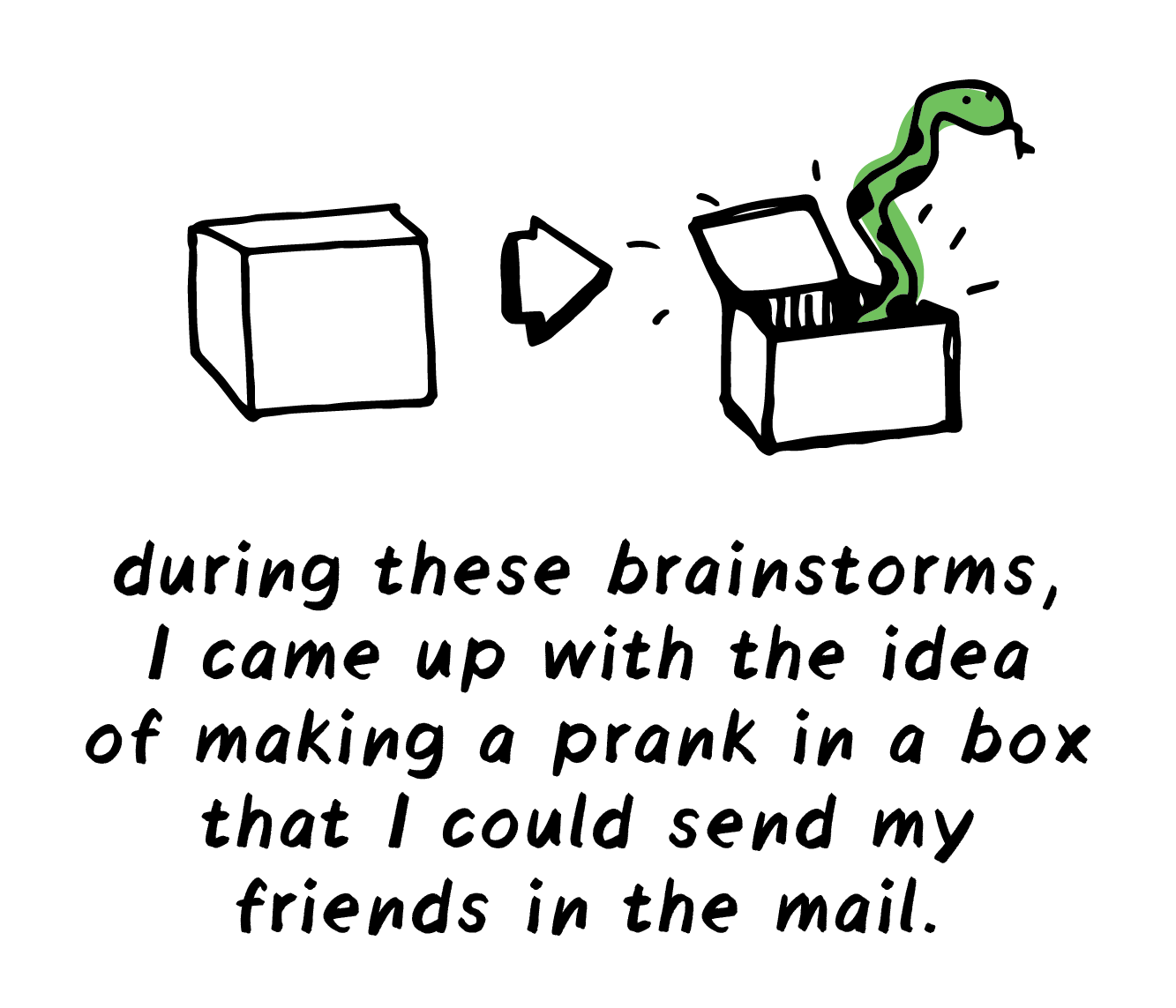 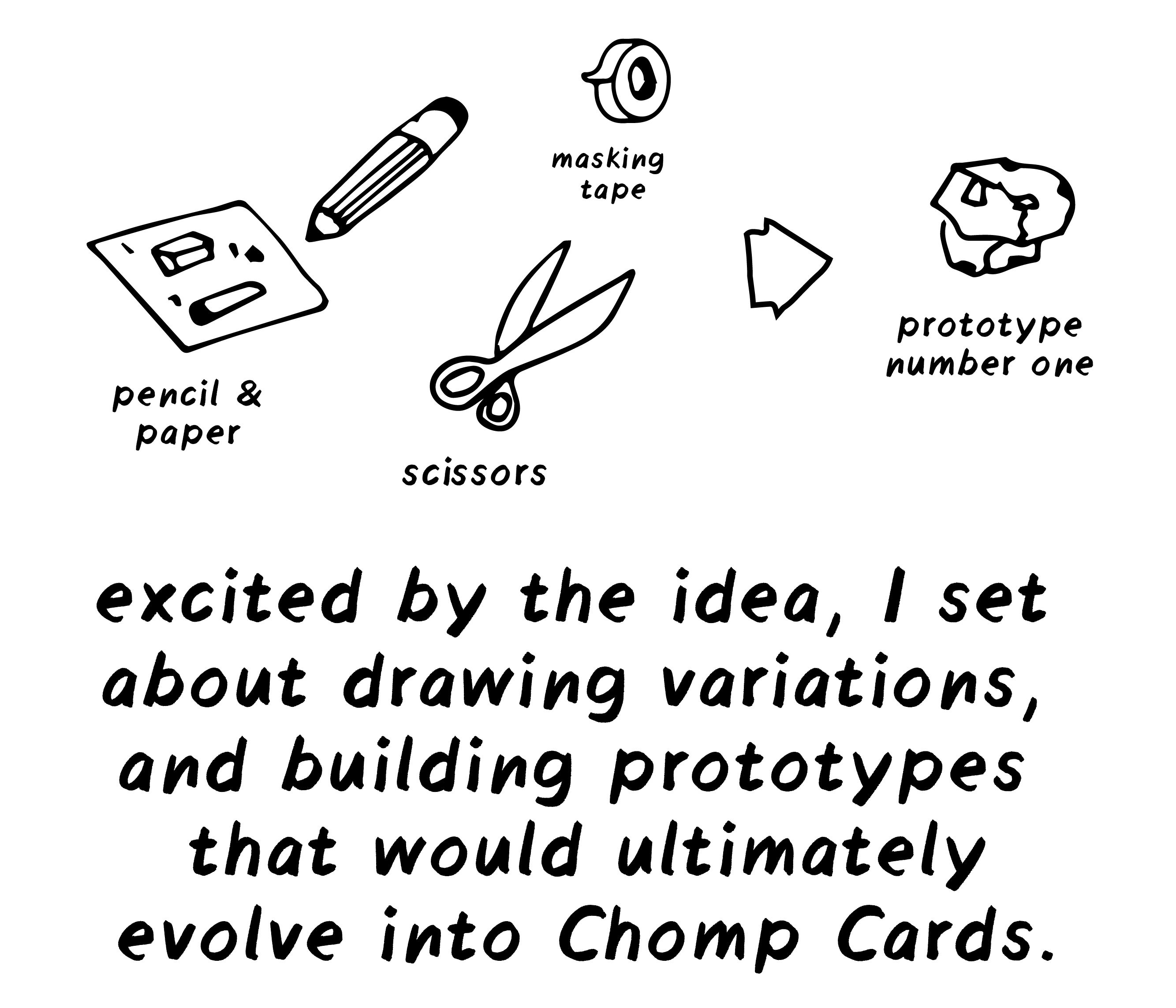 Intensive Prototyping and Testing
I rapidly made a huge number of prototypes and experiments to bring this project to market. From ideation to Kickstarter Launch, the project involved hundreds of models, high fidelity mock ups, and a large number of user tests with friends and family. 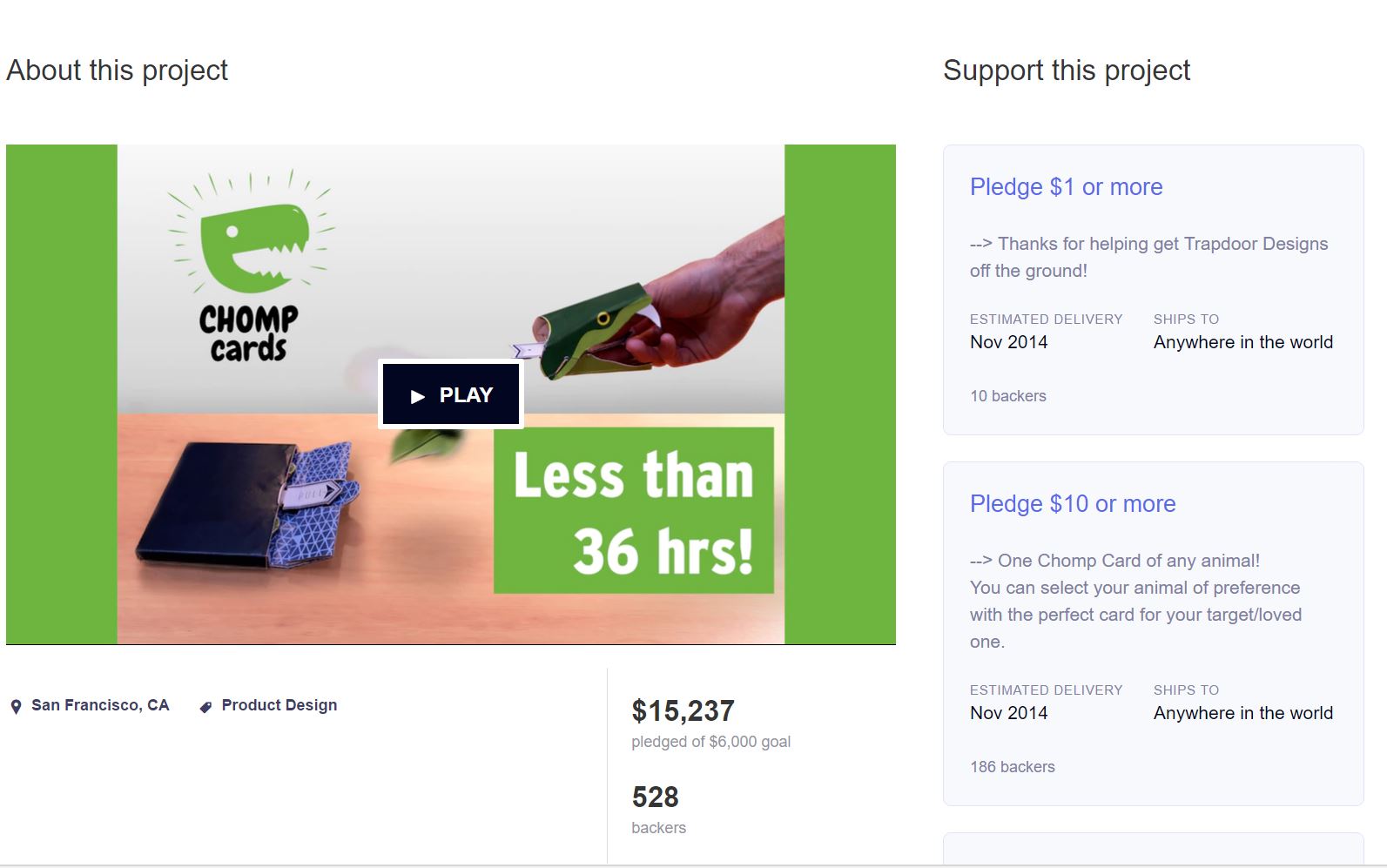 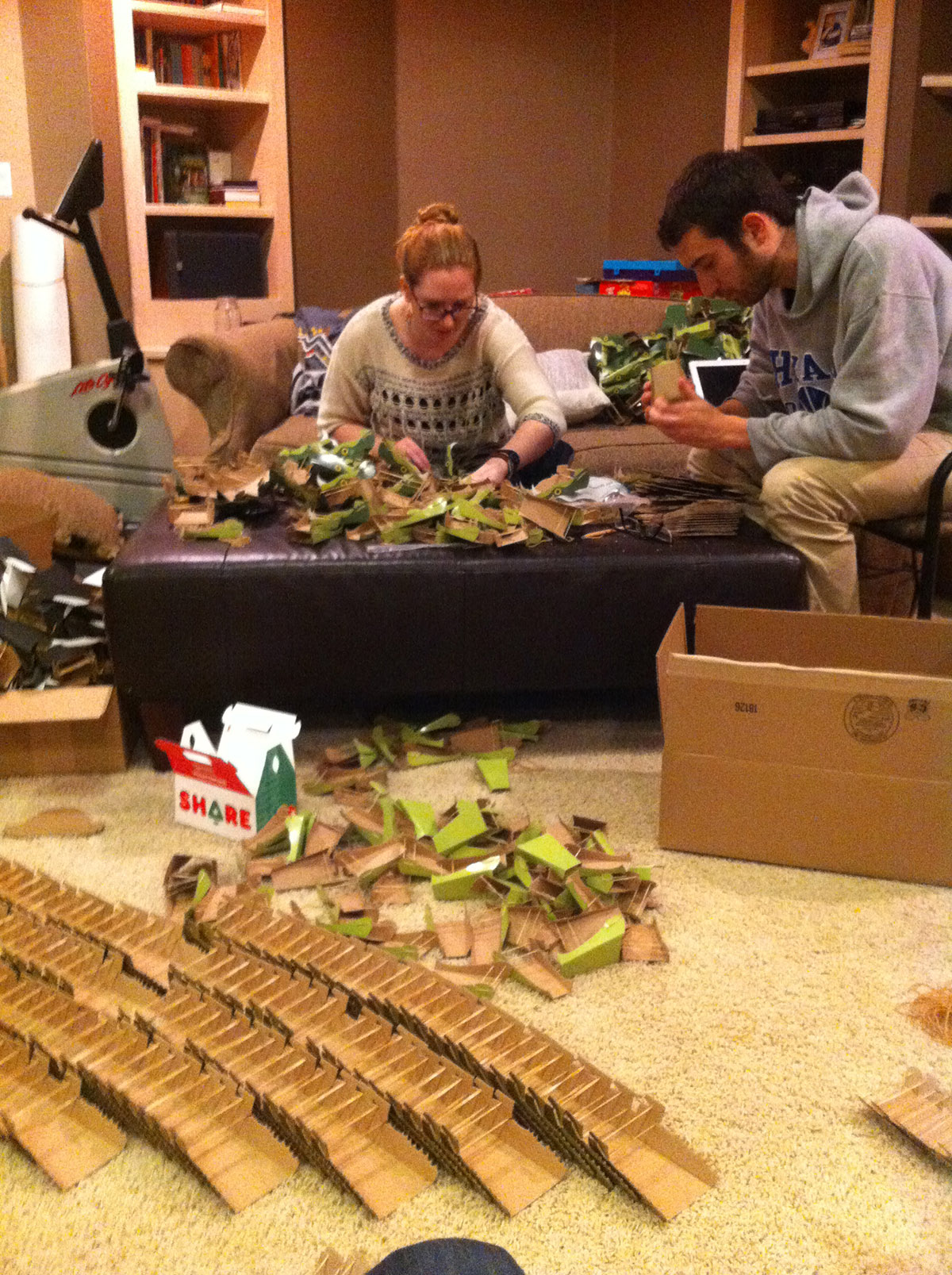 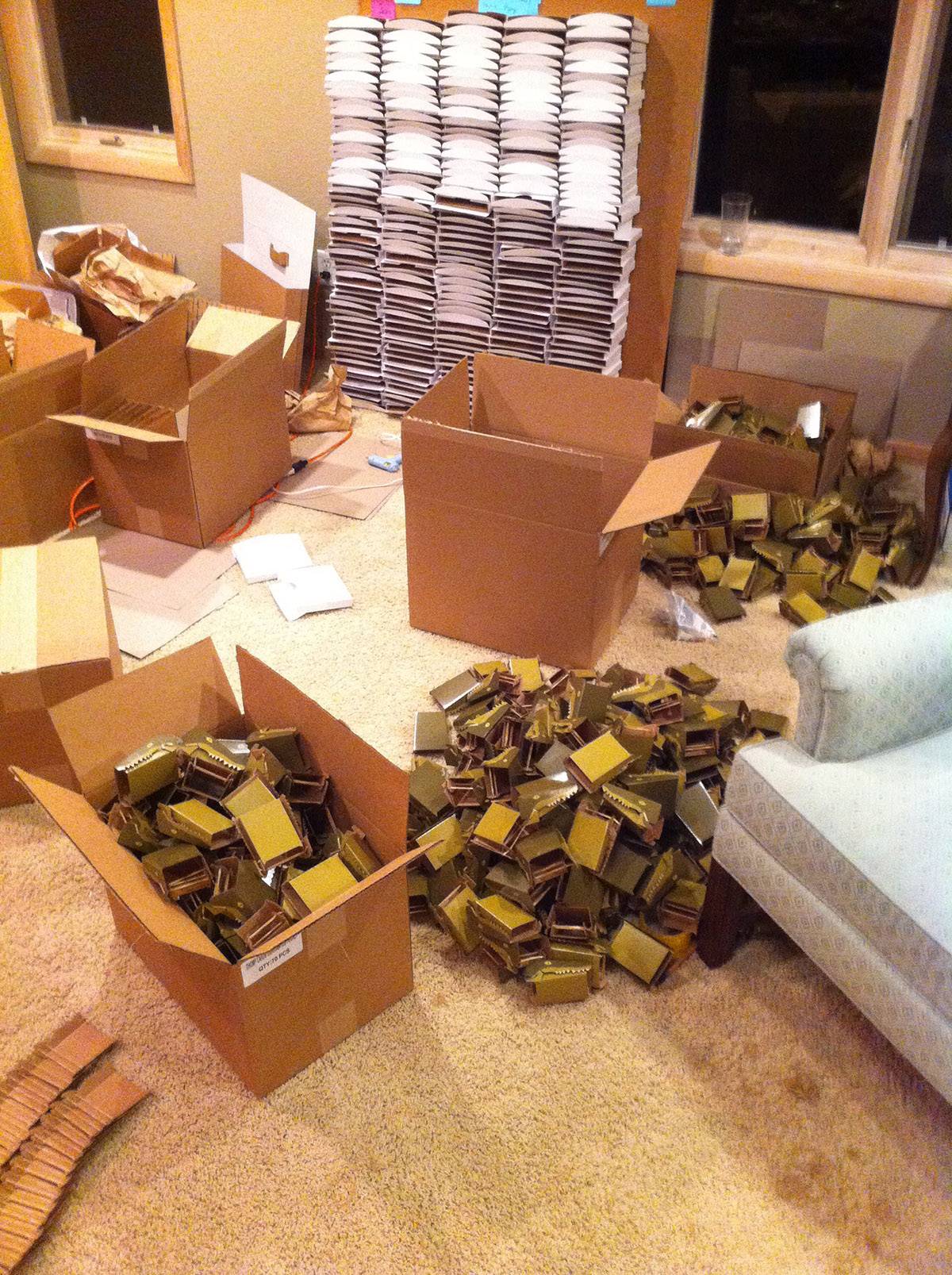 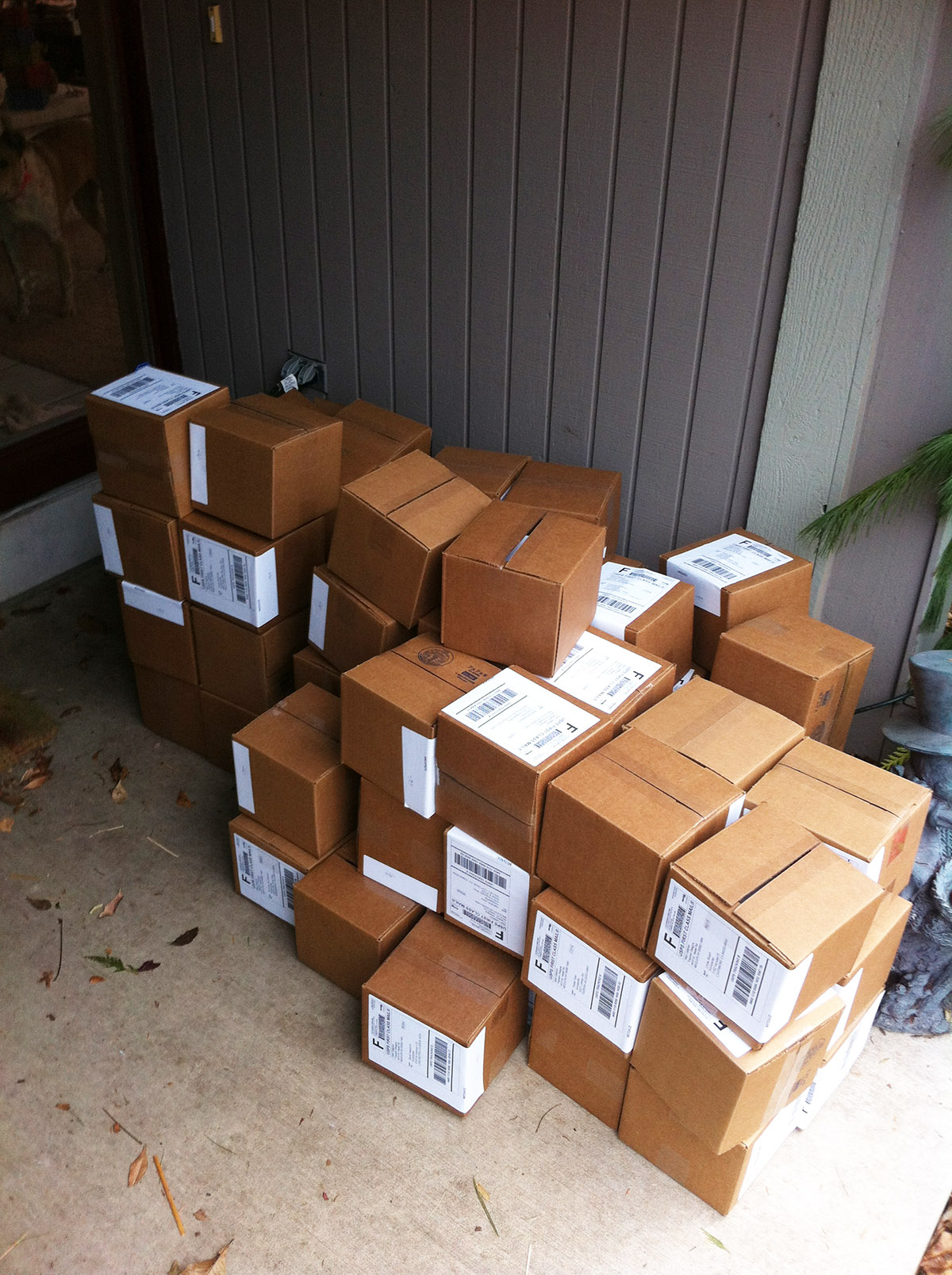 Kickstarter launch, Manufacturing Difficulties, and User Feedback
Once the design reached a reasonable level of functionality and feasibility, my friends and I launched a Kickstarter campaign to see if anyone would be interested in the product.

The campaign was pretty successful - we were featured on television news, made the Kickstarter front page, and sold thousands of units to people in over 25 countries. So that was great! The manufacturing of the cards was totally insane though - the design was not really ready for industrial production, and I wound up spending a huge number of late night putting together and shipping thousands of Chomp Cards with the help of my friends and family.

We also made some pretty big business mistakes, and wound up taking on a whole bunch of inventory before we really knew our market, and really knew what on earth we were doing.

The Kickstarter experience worked as a proof of concept, but also demonstrated that the design and the business model had a long way to go before they were ready to be put into production again. 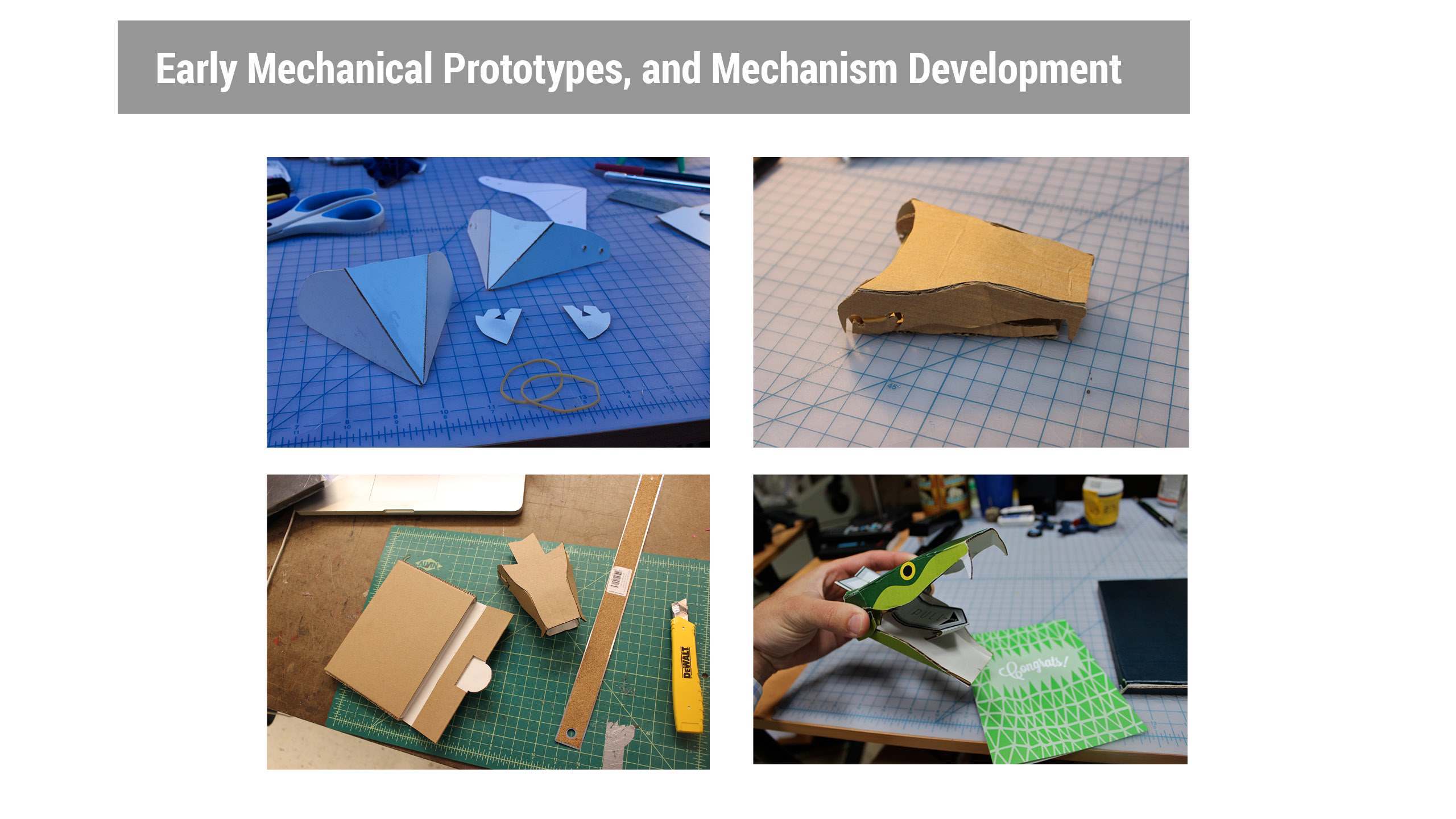 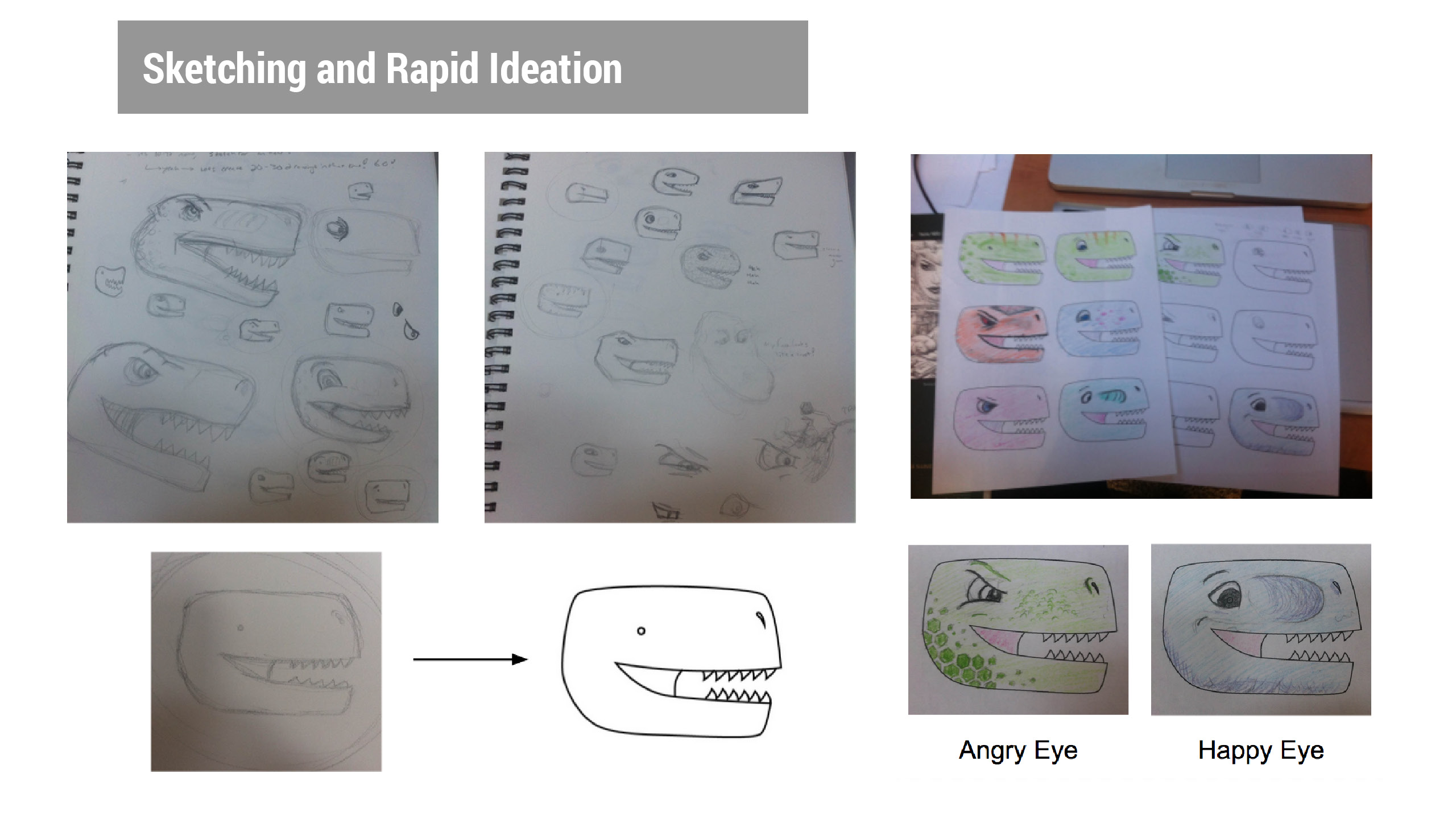 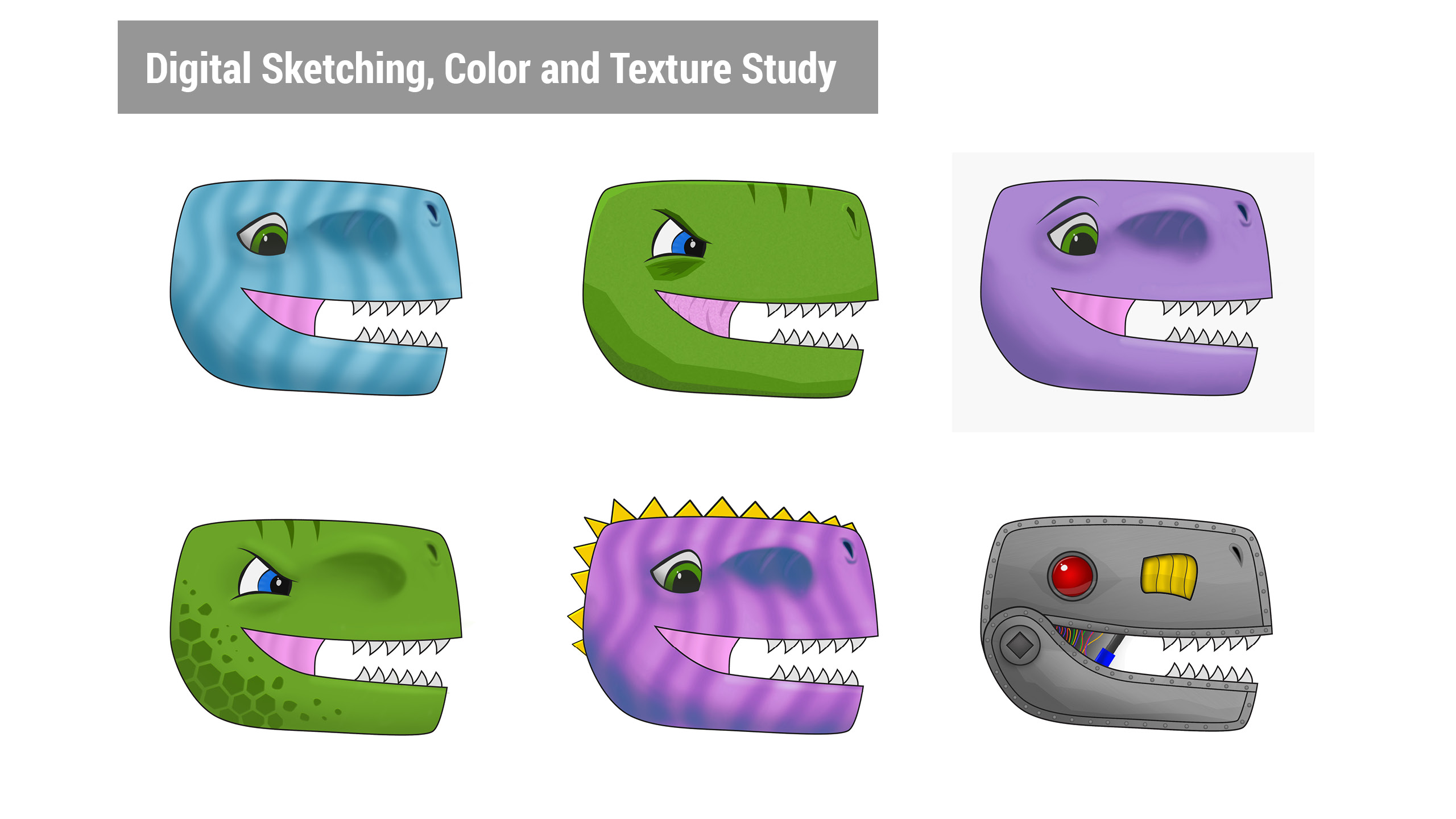 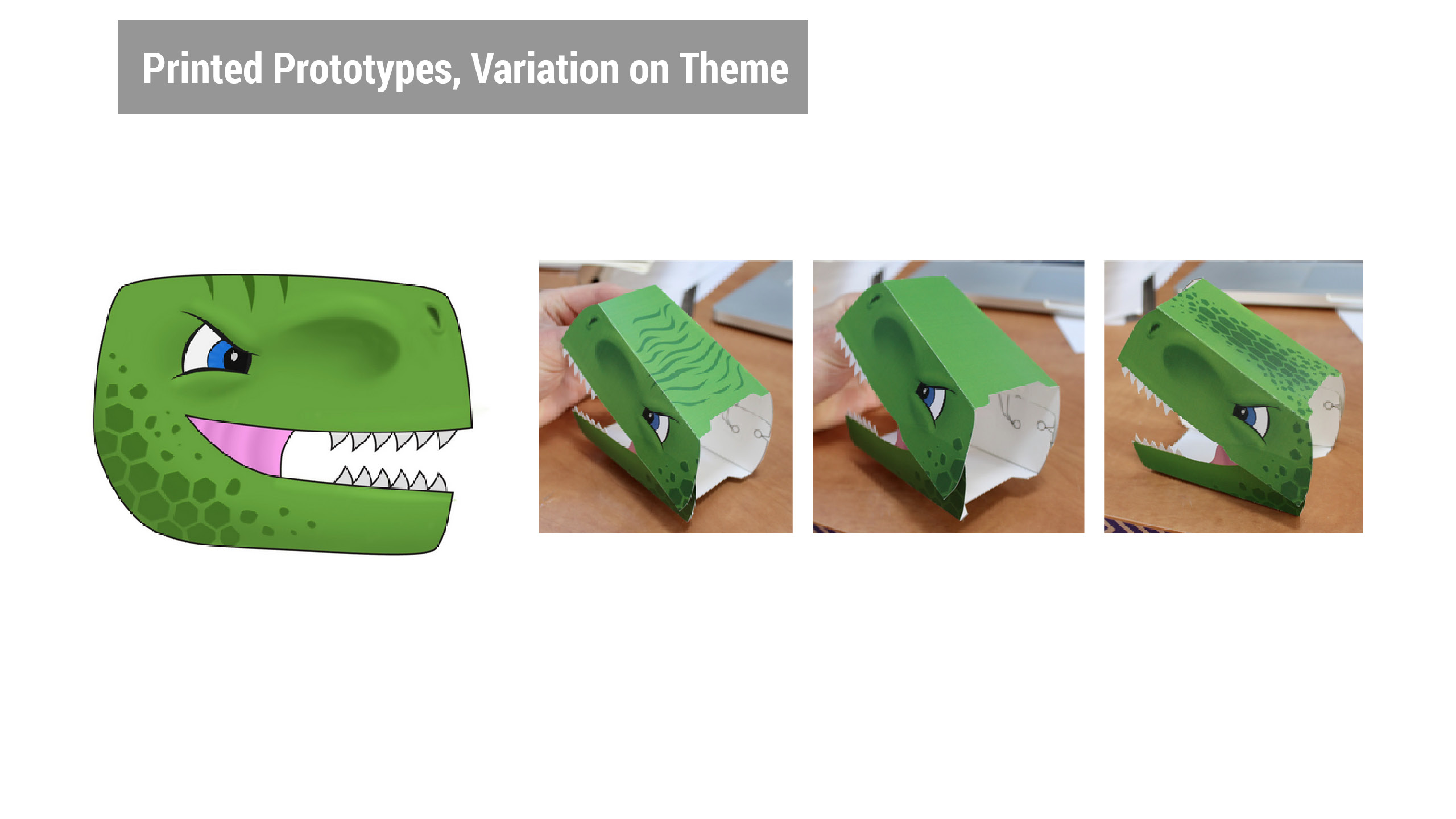 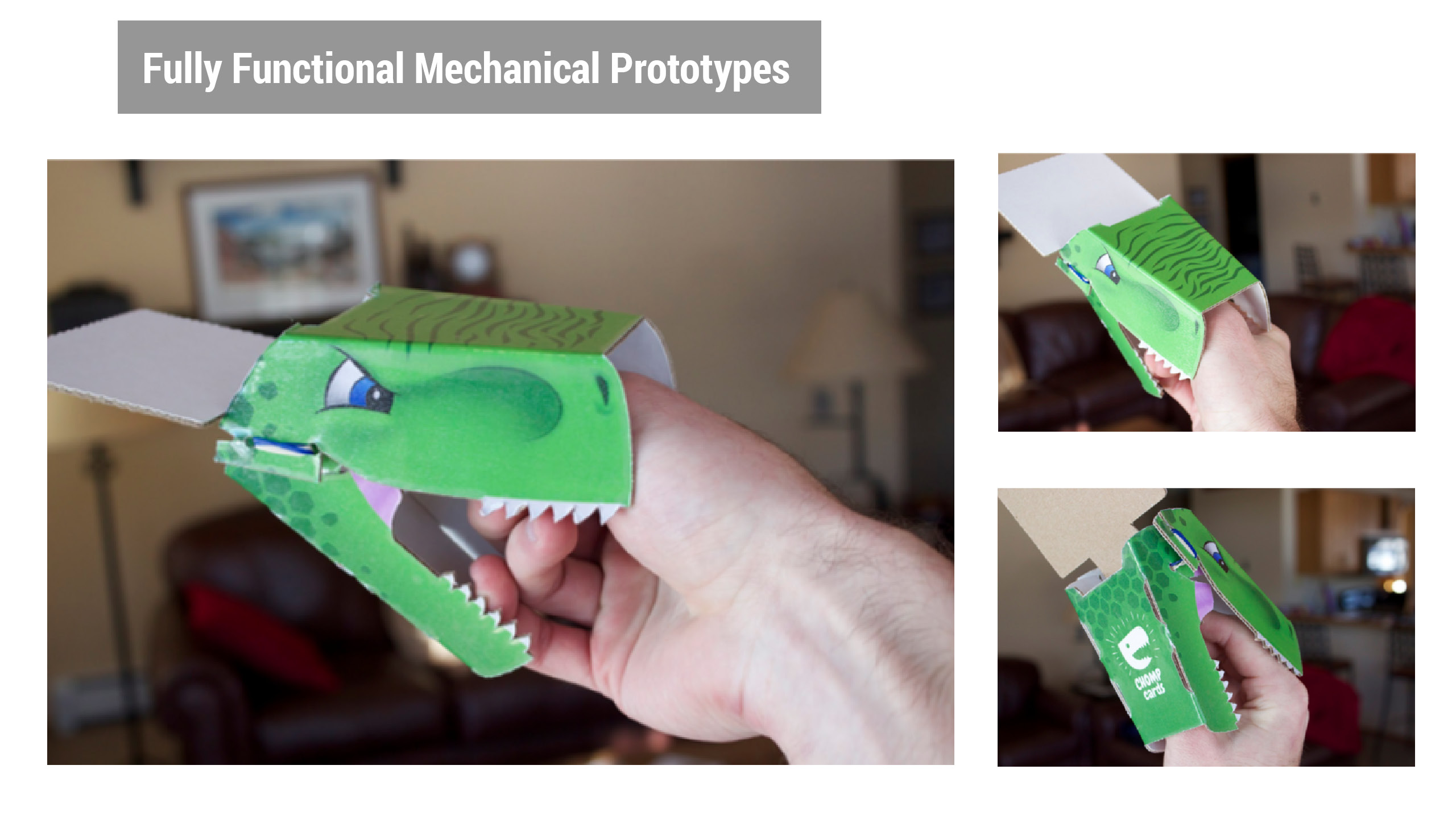 User Feedback and Redesign
After all of the units were finally shipped, we started getting a lot of feedback from our users - both good and bad.

We worked to synthesize that feedback into a set of prioritized problem spaces, so that we could effectively redesign the product to maximize the good, and minimize the bad.

I created mood boards, continued to test mechanical designs and illustrations with users, and optimized the design for industrial production, assembly, and distribution. 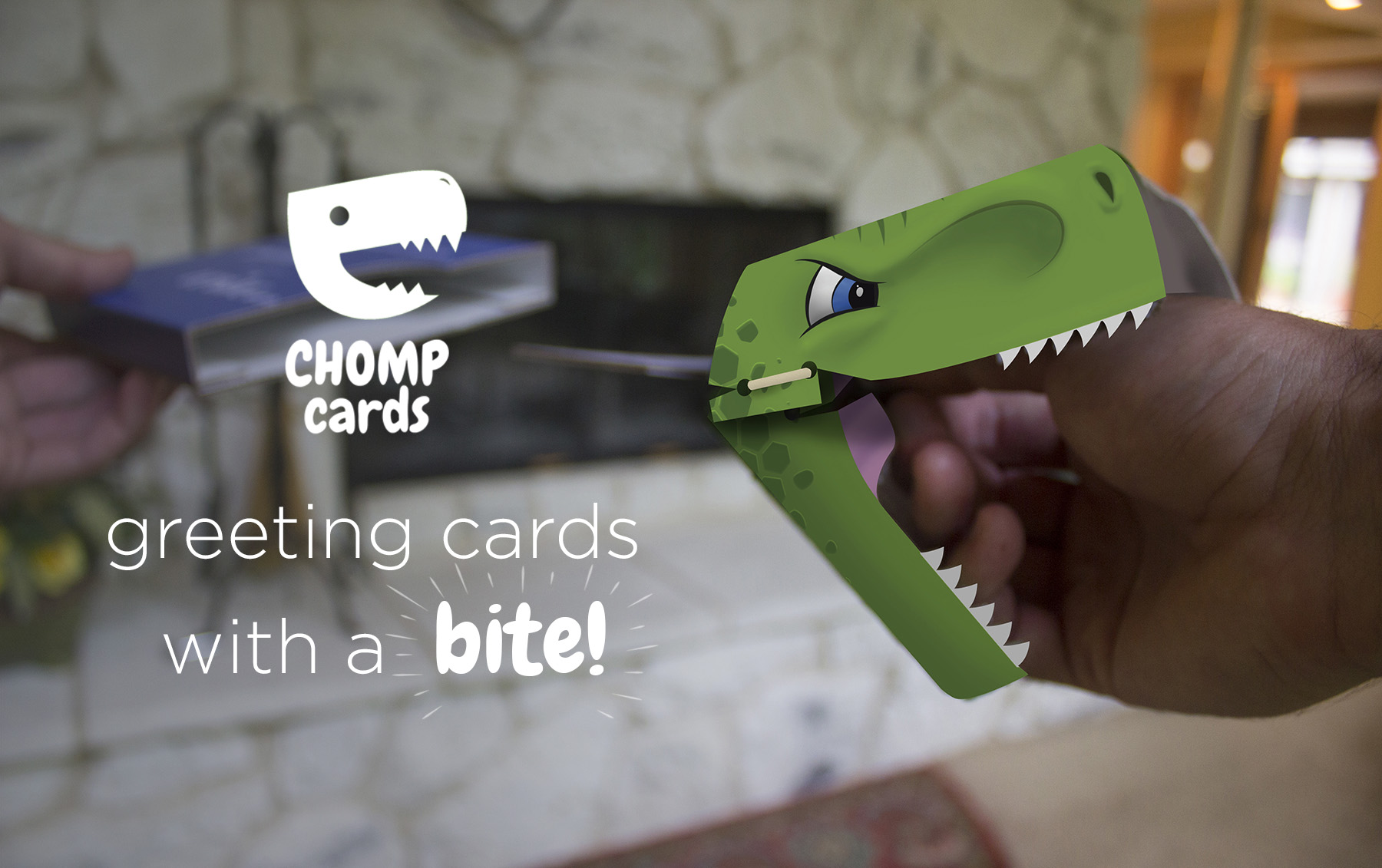 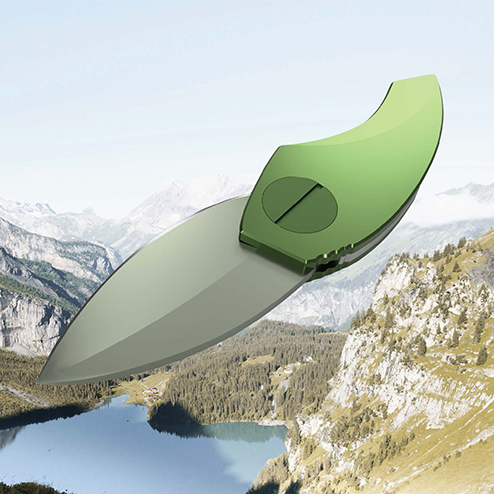 The Leaf Knife is the first offering in a product-service system model that I designed in collaboration with Ari Elefterin for a sustainable design competition through Autodesk. 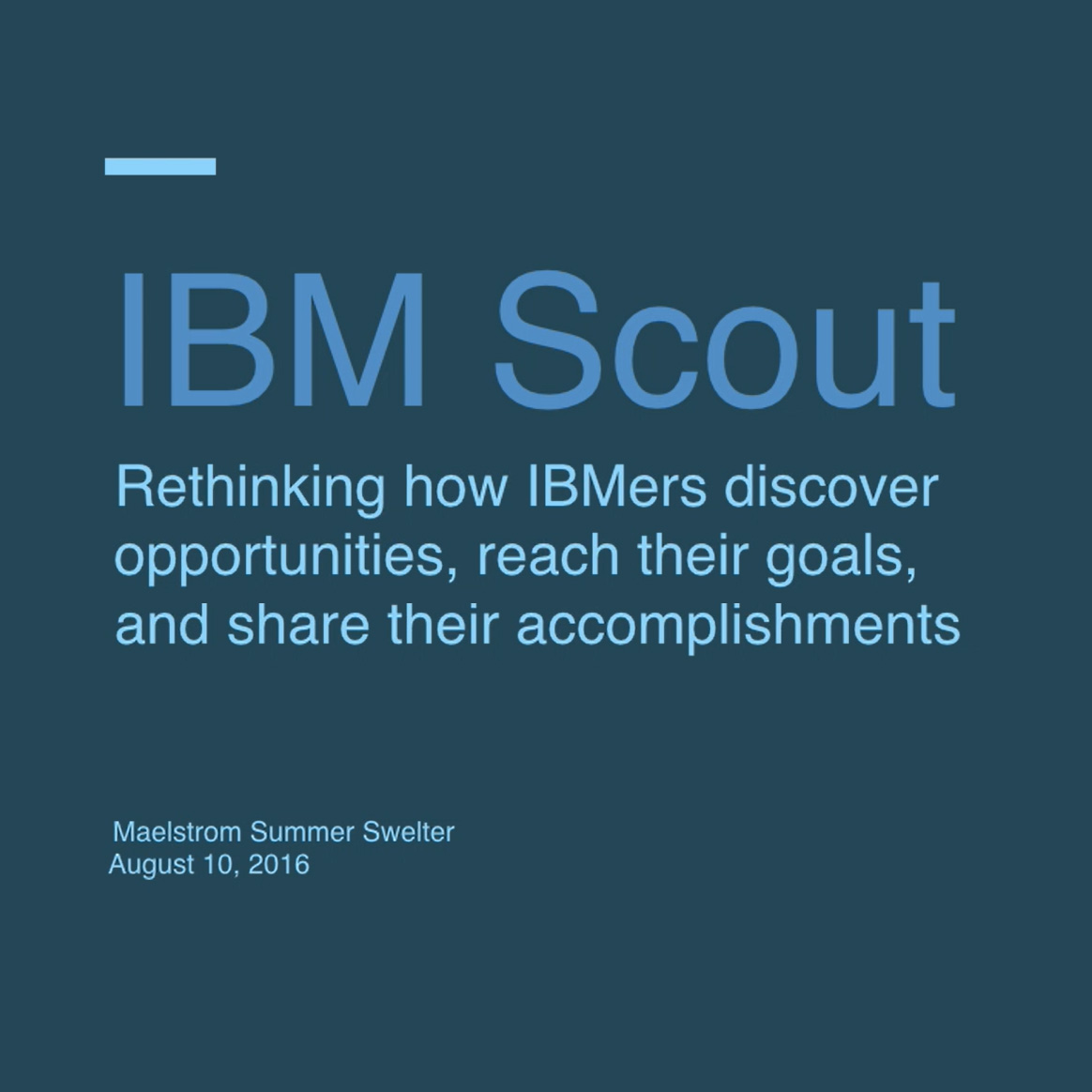 Rethinking the Future of HR with IBM Design Research

At IBM I worked with a team of visual designers, UX designers, researchers, and developers to build digital products and conduct user testing on a new HR platform. 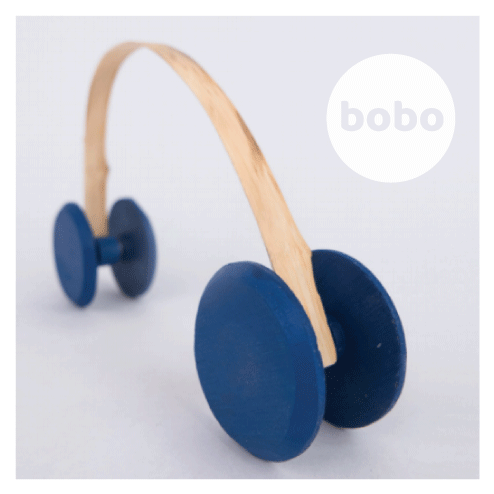 Bobo is a series of bamboo toys that move and bounce in surprising ways. The product inspires wonder and delight in both kids and adults. 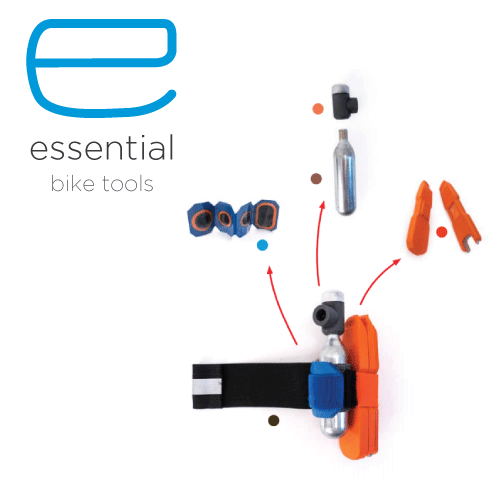 This kit of lightweight tools allows cyclists to carry emergency tools with them on their daily commute, or long distance bike trips. 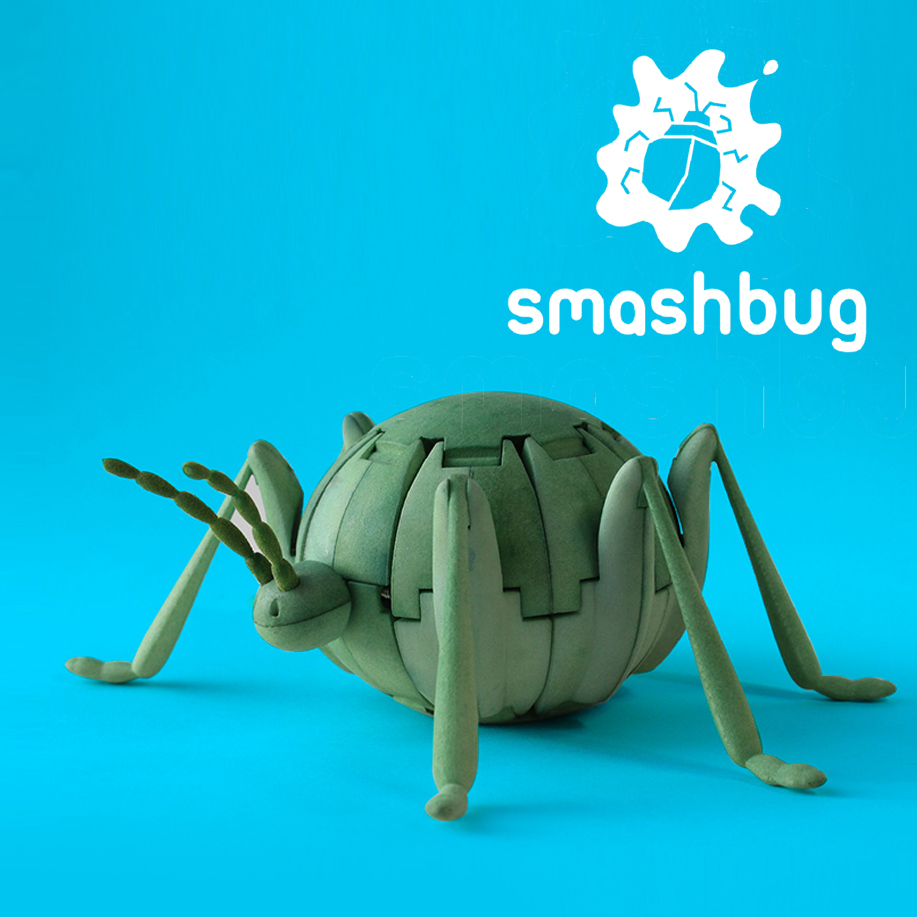 Smashbug is a kinetic toy bug that collapses flat when smashed, but suddenly pops back to life after a few seconds. The toy has been designed for imaginative play by ages 7+. 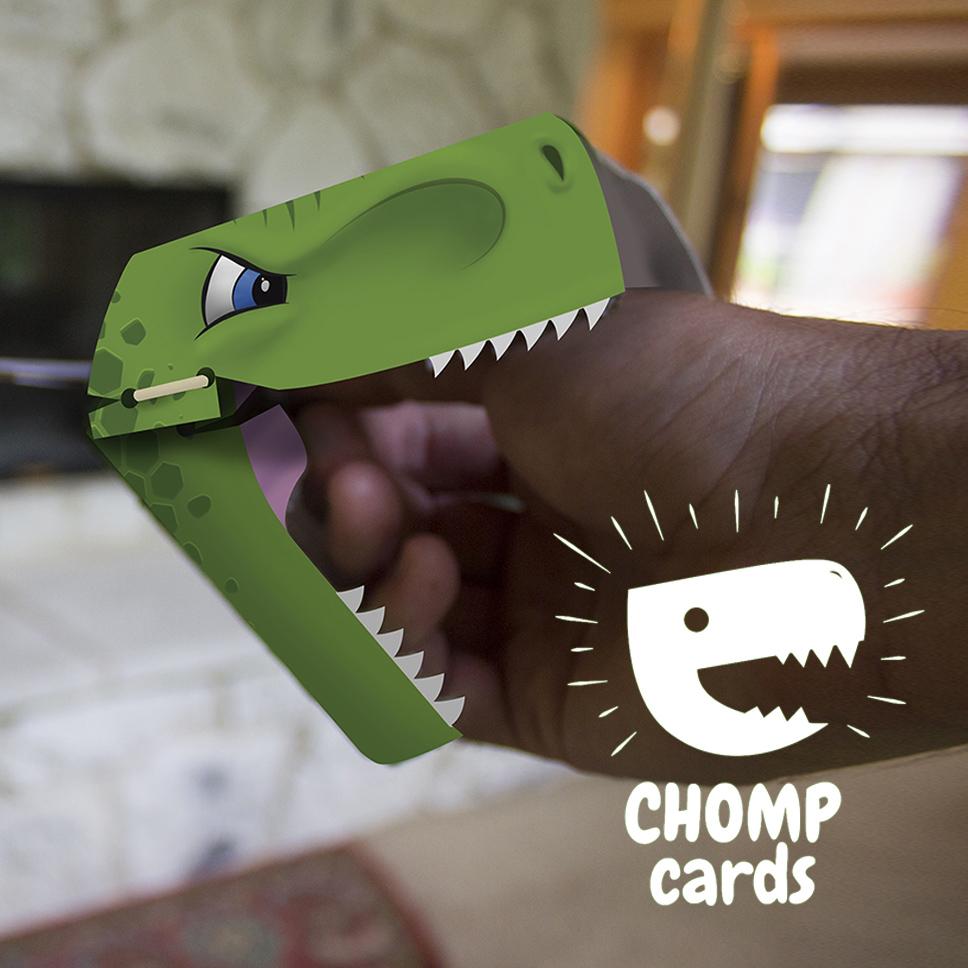 Chomp Cards are a fresh take on the traditional greeting card format. When opened, Chomp Cards  surprisingly  bite onto their recipient's hand! 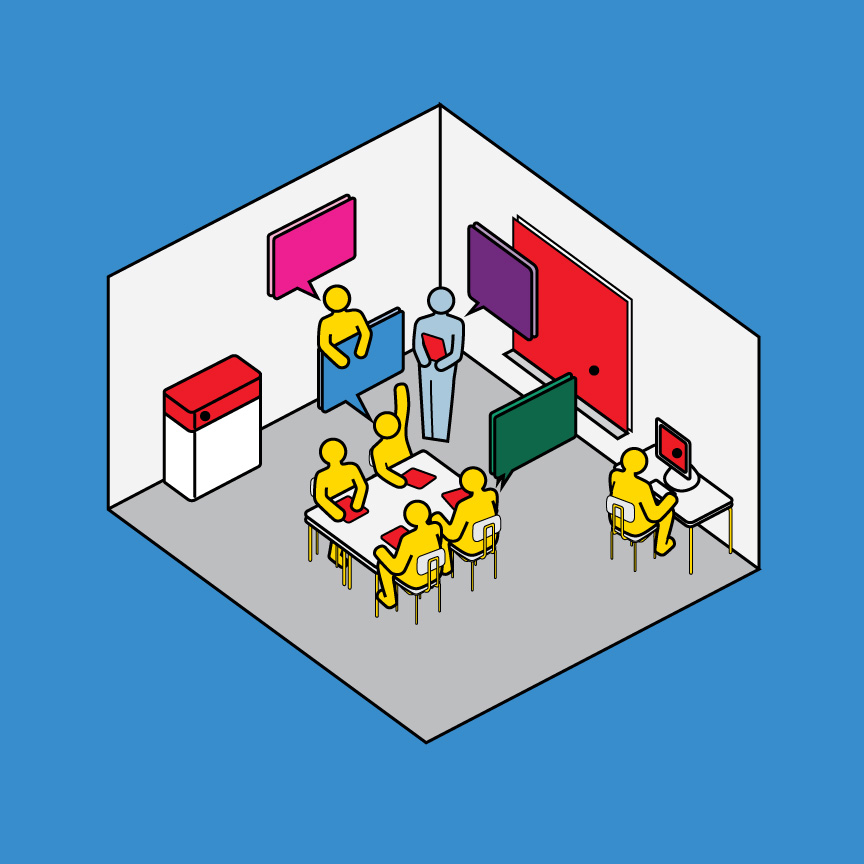 Civic Voices is a service that provides timely civics activities and media to high school teachers on a weekly basis. The service was developed in collaboration with educators at public schools across Brooklyn, NYC, Boston, MA, and Washington DC.